James Allen was convict 2944. He was born in Arthringdon in1826 and died on 23 March 1882 at Armadale. He was a 22 year old farm labourer when he was arrested for burglary. Charge sheet has him allegedly stealing a “dress to value of six shillings one gown of the value of six shillings one petticoat of the value of two shillings and two aprons of value of one shilling each, of one Mary Davies’’ He was convicted at the Chester assizes on 29 March, 1848, and because of a previous conviction for embezzlement in 1844: “four pieces of the current gold coin of the realm called sovereigns of th e value of twenty shillings each" from his employer Hugh Gresty. received a sentence of transportation. [Chester archives] Normally this would have been for 7 or 10 years but for some inexplicable reason James received a life sentence. Within weeks he was transferred to Millbank (No.14675) [Prison Comm 2/28 on A JCP reel 5974] on 25 April from Chester Castle. On 25* December, 1848 he was transferred to Wakefield prison. On 5 June 1849 he was transferred to Portland (No.487). [Prison Comm 2/383 on AJCP reel 5990] On 28 February 1850 he was shipped on the Cromwell to Gibraltar (No. 1515). [Prison Comm 2/137 on AJCP reel 5988] On 17 May 1854 he boarded the Ramillies and arrived in Fremantle on 7 August 1854.

Children: Bill Allen, according to the family, was born in 1860 in Kelmscott. The baptism of William in the Perth Church of England has parents James and Ann Allen. No birth was registered with the civil authorities. A later baptism, 1866, of Annie Jane Allen has the same parents of the Canning. A civil registered birth for Annie Jane Allen in 1865 has the parents as James Allen and Ann Eliza Baliff and the birth occurring in Narrogin (Armadale). An earlier birth of Joseph Allen in Narrogin to the same couple is recorded for 1862. Ann Eliza Baliff is recorded as the wife of Richard Campbell with two children born in Perth-in 1854 and 1855. The young couple had arrived on the Clara in 1853. Her third child was fathered by James Allen. The James Allen is certainly convict 2944 who arrived on the Ramillies and who died in Narrogin when a dray ran over him in 1882. An inquest into his death in Armadale, published in the Police Gazette dated 29 March, 1882 records:
“On 23rd inst., at Mr. Charles Fancott’s residence. Canning, before G.W. Leake. P.M. and Coroner, on the body of James Allen, exp., late 2944. who was killed, on the 22nd inst., by a team passing over his body. Verdict - "Accidental death".”

The West Australian dated 24, March 1882 has this brief record:
“We hear that a teamster named Allen met with a fatal accident near Narrogin. on the Albany Road, yesterday morning. Death was caused by the wheels of his dray passing over his body, he having fallen off the shafts, while, it is said, in a state of intoxication.”

Beneath his name was his age and date of death and the following grim verse:

The next letter from a Joe Grainger states:

The facts are that Allen and a William Grout were walking beside the team when Allen said he would have a ride on the shafts of the wagon. In getting on he slipped and the front wheel crushed him. Grout stopped the team and picked him up, but he died immediately. [Western Mail 13 October, 1938]

The next letter provided some information about James Allen's business:
James Allen [was] a very old and respected resident in the Armadale district, (or. as it was called at the time, Narrogin). He had three or four sons. They used to help their father collect red gum for sale to Perth and Fremantle tanneries, so probably his wagon would be loaded with red gum, and not sandalwood. I cannot say if this was so, but I do know that he delivered tons of red gum to my father and brothers, who owned the Perth Tannery at the time. [Western Mail 27 October, 1938]

In the 1880s his sons Joseph and William took out a number of special occupation leases on the boundary of Loc 31 and one on Carradine Road adjacent to their mother Ann Campbell's locations 88 and 91. [SRO Maps Cons 3869 Canning 81] 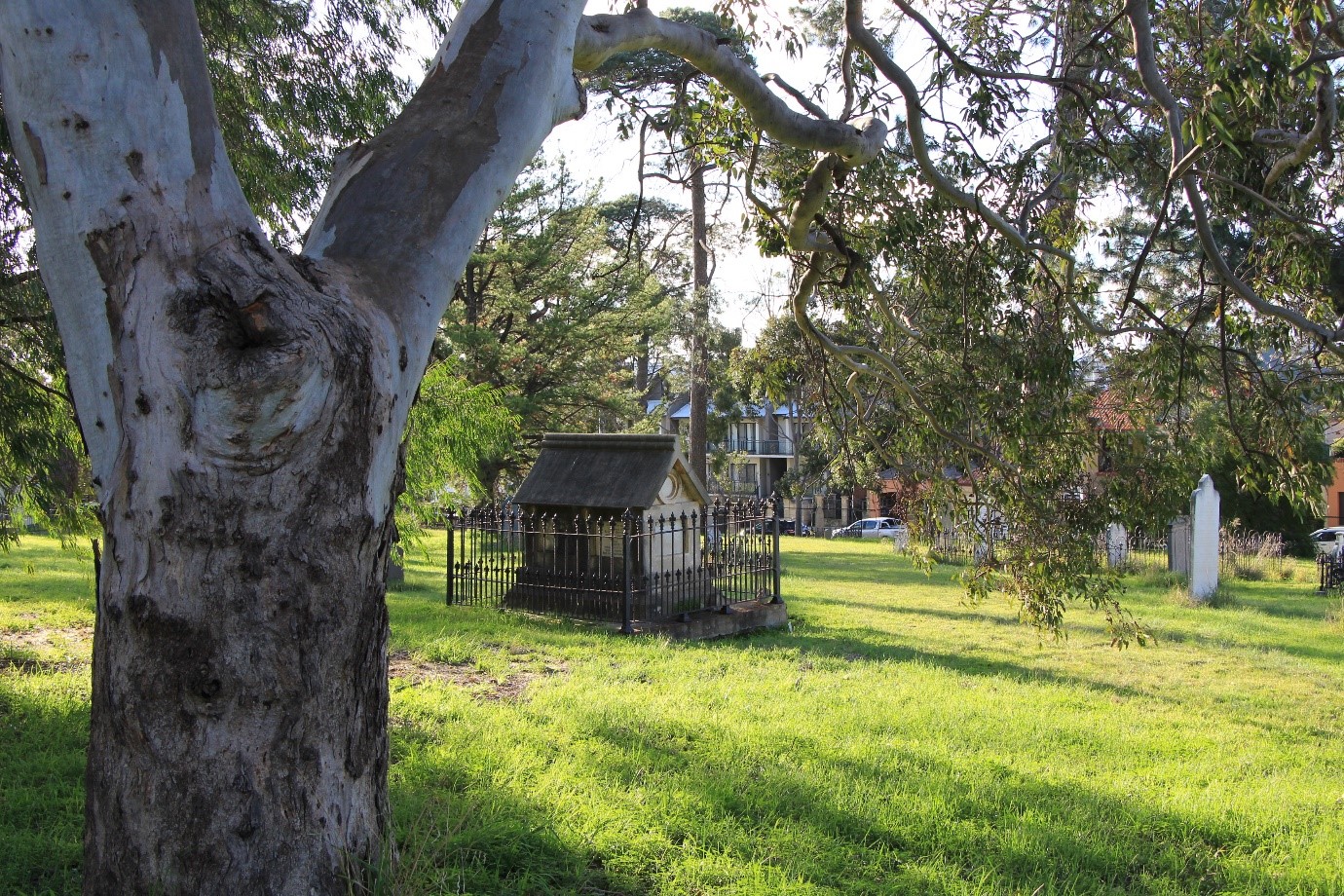